Your space with the phoenix 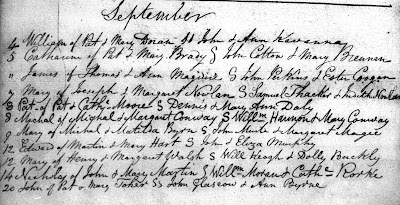 And we, the old ones, want to whisper into those innocent ears. Have you still got your space? Your soul, your own and necessary place where your own voices may speak to you, you alone, where you may dream. Oh, hold onto it, don't let it go.

The quote is from Doris Lessing's 2007 Nobel Prize speech, which she titled, "On not winning the Nobel Prize." Lessing was 88 when she was awarded it, the oldest recipient. Her speech travels between people of privilege and poverty, to spotlight a young woman reading a section of Anna Karenin while she waits in line for water outside a store in southern Africa. Lessing concludes:

That poor girl trudging through the dust, dreaming of an education for her children, do we think that we are better than she is - we, stuffed full of food, our cupboards full of clothes, stifling in our superfluities?

I think it is that girl, and the women who were talking about books and an education when they had not eaten for three days, that may yet define us.

I was looking at the speech before a weekly reading group I run for the Royal Literary Fund at a hospital school for the Child and Adolescent Mental Health Service. The group is for staff and young people and for an hour I read stories and poems. Yesterday I read Lessing's Through the Tunnel, a story about a child learning to separate himself from his mother, from his need to be accepted by other, older boys.

It's gripping, brilliant. But because it didn't quite fill the time, I read another story by a less stunning writer, but interesting anyway, about a man reading War and Peace and listening each afternoon to a woman practising a song from Guys and Dolls. He's not so keen on Tolstoy but it gets him through. You see the link in my mind.

I love this work. It's the best I've ever had. While it takes enormous amounts of time to find stories and poems that are suitable for reading to young people in crisis, the job reinforces that idea of the importance of your own space. Because that space isn't just for writing, for creating, it's for possibilities.

When I go to bed I read. I have done that most of my life. When my children went to bed I read to them. Last night as I was finishing emails, far too late, I saw my son had sent me an audio file of a song. It's pure blues, his voice is deep, the piano and guitar remind me of all the blues I've listened to in my life since I bought my first blues album in the 1970s. Blues is that space, poetry, taking photos, which is where my daughter finds her space. Lessing wasn't special in knowing the realities of two societies, two ways of life but she used this speech to remind us

It is our stories that will recreate us, when we are torn, hurt, even destroyed. It is the storyteller, the dream-maker, the myth-maker, that is our phoenix, that represents us at our best, and at our most creative.

Posted by Jackie Wills at 8:18 am No comments:

I don't want to be British 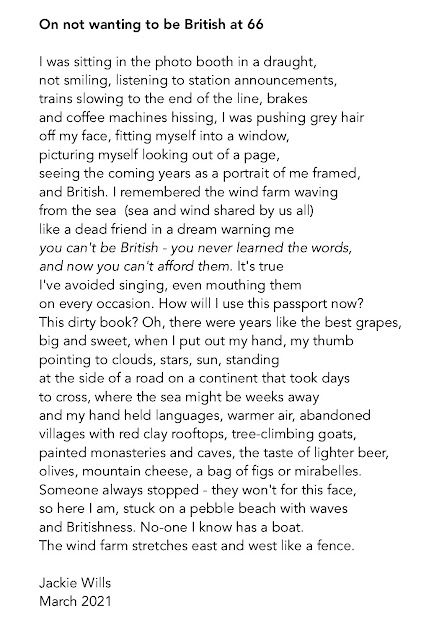 Posted by Jackie Wills at 8:38 am No comments:

Two prams and a banana 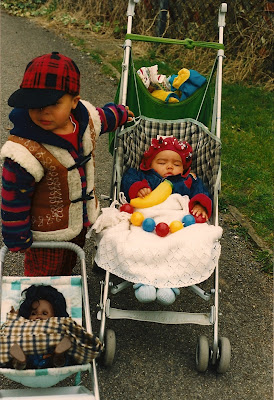 Posted by Jackie Wills at 11:07 am No comments:

The shame of racism

The shame that racism invokes in white people is complex. Confronted with evidence, I might try and look for a reason that is not attributed to race - unable to acknowledge a truth that is not mine.

Or I might feel under threat - am I guilty? How will I be made to pay?

People mourned the death of Diana, Princess of Wales with flowers... now they're exposing fear of her son's wife with tantrums.

It's impossible, in these hemmed-in days, to avoid a big news story. Harder when it involves the UK ruling class. Megan Markle's experience entering the UK's top family speaks to millions of ordinary couples in the UK who've faced, or are facing, the same question - do I stay or do I go? Am I a part of this family or do we, a new couple, go it alone?

The other day I went for a walk with an old schoolfriend, a biracial woman brought up from the 1950s by a white family. She asked me what I thought of Markle's decision to talk to Oprah Winfrey. I'm no royalist and haven't watched the interview but the fall out reveals yet more about racism in the UK - the TV presenter's tantrum, public vitriol. And so it continues to polarise what racism means - distancing it yet again from being accepted as a common problem for each of us from one angle or another. Those with infinite privilege will not tolerate self-examination, are above all scrutiny and their followers follow, unthinking. I remember with a shudder my father's enthusiasm for Enoch Powell.

In the days when the friend I walked with the other day was the only black person I knew, she was dealing with racism alone, from childhood. Years later I am the white mother of two black children, obviously adult now. Our experiences as a bi-racial family range from blatant bullying and aggression to stupidity, ignorance and almost laughable thoughtlessness. My children have lived with racism and as a mother I have had to learn how to help them deal with it. Their experiences of racism have happened within the personal sphere as well as the public, on the street as well as in school.

All of this points to the need to listen and talk openly, the need for a new way of debating issues that matter and it's not going too far to expect new thinking from all of us.