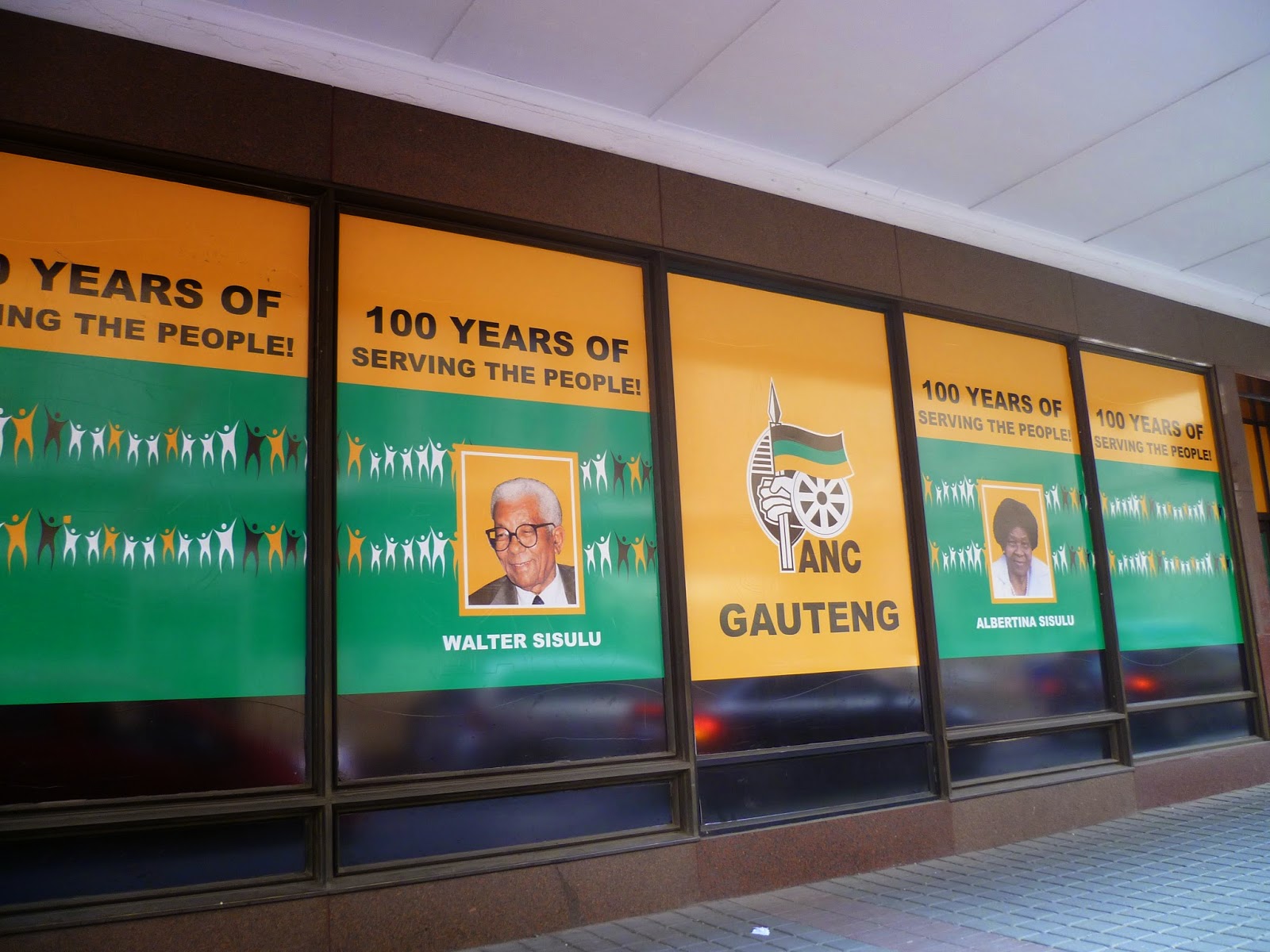 When Giya went off to university a couple of weekends ago, she took with her my old Minolta film camera, one I bought secondhand when I was about 25. She loves film but of course it's unreliable. The day we went to Pretoria I know she took some amazing photos. I have them in my mind, but of course they're not anywhere in my digital pics folder because they were on film. And the film was either not loaded properly (the camera's quirky) or was spoiled somehow. Those remembered/imagined photos are much more interesting that the ones I took.

So Giya's now learning all about documentary photography at the University of South Wales in Newport on a course that has an unrivalled reputation. She will be the family recorder. She's thinking of going back to SA next summer and has firm ideas about how photography can change the way Europeans/white Americans perceive African people.

And her leaving, Mrisi's decision to stay in London to concentrate on his music, has meant I have time now to finish pieces of writing that are nearly there in so many folders on my desktop. The Venda Sun is one of them.

Monday 23 July 2012
We have to go to Pretoria today for R's interview. He's pacing around the house before dawn and when I get up he's asking what I want to see afterwards. I know I don't want to see the Voortrekker monument. We have a horrible and noisy row that reminds me of old times.

But then it's calm and we set off in good time which is just as well because he doesn't have any directions to the uni so we spend a long time trying to find our way. The campus is lovely, green full of trees and courtyards. Giya and I sit and have lunch while we wait for him, enjoying the sun and talking.

The interview goes well and we head for the Union Buildings, the SA parliament on a hill overlooking the city, with a view of the Voortrekker monument, a great block on top of another hill like a massive box. There's almost no-one there, like the Art Gallery. Everyone else is in the city rushing around and there are a handful of visitors - probably more gardeners, security guards and photographers than visitors. We have our photo taken by a guy who prints them out on the spot.

We see ibis and one of the shiny green starlings. There are women selling beadwork by the carpark but no-one to buy. We get lost on our way back too, especially after Centurion. When we tried to buy a map to take us to Venda, Risenga was told it was pointless - all the names have changed, so many roads have changed that there are no reliable maps, certainly of the north. It's another of those things I have taken for granted, the ability to find a map. But it's a foreshadowing of the trouble we'll have when we go there and a reminder, too, of the trouble we've had in the past, knowing where we are and finding our way. It's almost too symbolic to bear. When he comes out of the shop shaking his head and tells me what the guy said I wonder how the country can function.

We can't find the shopping mall, there are so many and the suburbs between Johannesburg and Pretoria all look like Bracknell, run down, badly designed, the kind of places people leave. I'm driving and it's nerve wracking, particularly turning. No-one respects an indicator and it's hard to change lanes because people are overtaking on the inside, lots of them driving fast on mobiles.

The waitress at the university cafe has a sister who's a psychiatric nurse in London. The checkout woman at Checkers in Centurion has a sister in London too and she's saving up to visit her next year. At Checkers we buy South African flag camping chairs for the countryside and a grill to balance on stones for cooking. I buy a trowel and big plastic boxes to put food in, to keep it away from the ants, which are ferocious and determined in Venda. The earlier row, although horrendous and loud, has shifted some tension. I buy a bottle of red wine and when we get back I'm exhausted.

The pollution on the motorways is extreme. There are so many cars. Johannesburg seems to stretch forever. The landscape is dry. The tourist marketing doesn't live up to itself.

But before we arrive back we stop at R's old flat, the one he bought before the house in Kensington. At one of the garages is a group of young people and inside stacks of tree circles, slices of tree trunk. They're making beautiful chairs and the back is a black and white mosaic of Jim Morrison. A boy with dreadlocks says its part of a series on icons. I wonder what Jim Morrison has to do with South Africa.

I've been wondering a lot about art here and as we're talking, R's friend Mervyn comes down to the garage. He's very tall and it's hard to know his age or his race. He has grey curly hair and wears a hat. We go up to his flat. R later tells me he's one of the residents who won't pay maintenance. The bath is full to the top with clothes. He's making earrings out of cans. He shows us photos of his mosaic work, a beautiful baobab tree and many others. He dismisses the mosaics outside the ABSA building, talks about a commission for a cafe in Arts on Main.

(We don't make it to Arts on Main until the end of our trip and there's little time to explore. But I've since found out this place is one of the ways Johannesburg's rebuilding itself from the old centre - with the help of artists from all over the continent.)
Posted by Jackie Wills at 8:08 am