On poetry and poems 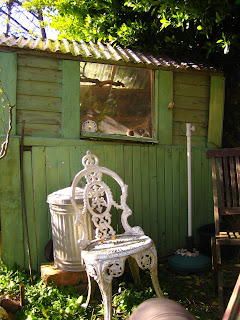 April's job is to generate a decent enough first draft of On Poetry, commissioned by The Poetry Business in Sheffield.
It's been March's job too and in fact, it has occupied several months so far. Not every day, but present enough in my mind, like the tiny lion in the corner of the shed window.
I've been rediscovering poets from my bookshelf as I work my way through chapter headings, amending them and my synopsis of each, finding poems that will help make sense of what I'm writing about reading.
I'm no theorist, I don't like rules, in fact I realise I've spent my life resisting rules and joining nothing but a trade union. I've stood in the corner at parties, challenged the status quo and cut my nose off to spite my face, as my teachers might have said decades ago. 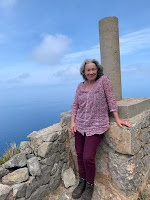 But if nothing else, this lockdown we're all in has given me space to think. I'm not writing poems or stories, but I am able to read and build up the layers of this draft, which moves from childhood to this moment now at the end of March, when one day it's warm enough to lie in the hammock and the next there's snow, then it's melting and the sun's out again.
I'm hearing of friends of friends who have had the virus, I'm reading first hand accounts written by people I know. I sat to eat lunch with my daughter and it was too difficult to talk about the days to come.
I'm now prepared to wait for an hour or more for the supermarket. To shop once a week. I am focused on this draft and planting seeds. This time last year I was looking after sheep and walking around an enormous estate in Mallorca, house-sitting. God it was a nightmare at times for all sorts of reasons but I had two weeks of almost total isolation. I walked, I wrote, I weeded and I shouted over the walls. Then I had visitors. It'll be a while yet, won't it? But I look forward to those meetings with friends again.
Posted by Jackie Wills at 5:18 pm No comments:

Why a bean needs earth and water 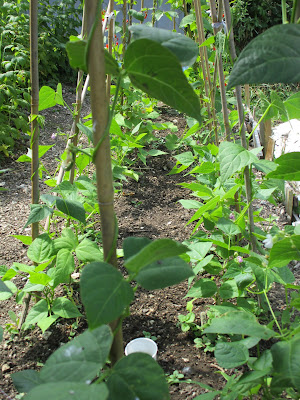 I have a small gang of sparrows in my front garden who move between the bird bath, mock orange, fushia and Liz's next door. They wake me up around 6, but I'm ready since the sun came out again.
A winter of rain, now the coronavirus and with it a pandemic of stupidity. At least there's the allotment.
Mum tells me all my grandfather wanted was a small-holding but he never got it, he was too busy trying to keep his seven children fed and looked after. A single parent, a poor Irish immigrant, he grew potatoes in the back garden but that was the extent of it.
I had an allotment first in my twenties but didn't put the time in. I was busy drinking, I was in a band, I had places to go. Then when my children were little I had the chance of sharing a plot. It's the one I still pay for - same shed, same greenhouse, repaired endlessly.
I've only just finished last year's potatoes - I stored them where the mice couldn't get them after my lesson last year. Not in the cellar!
I've started planting the seed I bought from the Real Seed Company - organic and not GM, so I can save that seed again from the plants I grow. Unlike Bayer (formerly Monsanto), the bio giant grabbing patents left right and centre, the Real Seed Company is bringing back old species and boosting them to protect biodiversity and the gardener's right to self-sufficiency. 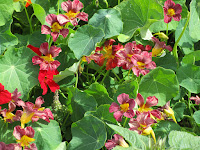 My nasturtium seedlings are on the table in my garden and they're the colour of the flowers in this photo, taken last year when I was working at Wisley RHS gardens. I'd hoped for another project this summer, but the pandemic's put paid to that. In fact, there's no work apart from the allotment.
Yesterday, distanced by the width of our plots, several gardeners got down to the serious work of preparing the ground and planting.
One of my gardening books, setting out work for each month, the planning of what goes where, how much yield to expect from seed, by weight, was written at the end of WW2, when the number of allotments in the UK had been increased enormously to boost domestic food production. It was named Dig for Victory,  that war campaign and everything was dug up for allotments and growing food - this included gardens and parks.
So when a note on the gate said that Brighton and Hove Council had decided to turn the water off for allotments I wondered who made the decision, what could be a greater priority than producing food, if they'd missed out on contemporary history, even the debates about food and air miles. I wondered why it was so hard for people to join stuff up.
And this is the most joined up thing I and many others have got in the absence of work, income (no pension - that too was snatched away), satisfying the need to separate myself from people and provide food. A seed is one of the most responsive items we know of - it will grow and produce a lettuce, or courgette, or a bean, a pea. But it needs earth and water.
And it turns out, happily, the note on the gate was some kind of mistake, bad information, and although my email to the allotment service was treated with contempt, fortunately a councillor also has an allotment. So she got the the bottom of it. It seems there's still a member of staff in Cityparks who knows where the stopcocks are. I hope they've drawn a little diagram, in the circumstances.
Posted by Jackie Wills at 8:38 am No comments: 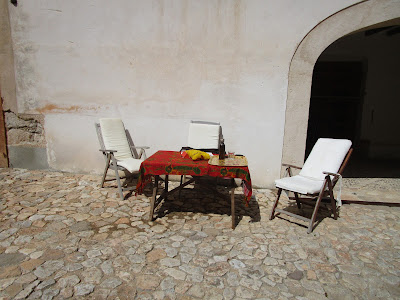 As a species, we're talkers. In cities, we're loud, filling space with noise as if we're terrified of what else might be there.
In 65 years I've heard arguments about ridiculous things and noise levels rise, daily, filling those historic spaces.
Social media is bursting with pictures of empty spaces so I'm adding my own, but the story behind this one happened last year, when I was not in the country. The beautiful red scarf was a present from a family friend, the three chairs were anticipating the arrival of more friends. I'd been alone for nearly two weeks when I set out this little tableau and I'd absorbed silence as if it was my natural state. In fact it wasn't silent - there were birds, sheep, goats and the occasional laugh of a child from far down in the village. Once I heard a motorbike, sometimes there were walkers on a path that crossed the valley and curved below the house.
The quality of that silence was a balm. I filled it sometimes with Amazon music - blues and the heavenly sounds of west African kora and song. I couldn't go this year and for many reasons I'm relieved I didn't. I decided this was a year of not flying but in the circumstances it feels like a gift of second-sight.
There's no point wishing life was otherwise, but I can't help it. Mostly now, I wish I could stay away from the non-stop chatter that passes as information and yesterday from a news report that was reminiscent of WW2.
I look at the emptiness of the table, then, in two ways. As an invitation to friends who'll be there in the future. And as a reminder of how as humans we tie ourselves up in talk and fear. Can we live differently? The table is back in the store-room. When it comes out again a lot will have changed.
Posted by Jackie Wills at 9:23 am No comments: 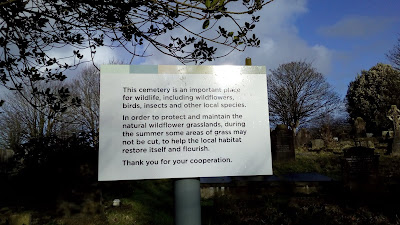 The first cases of the virus emerged in the UK when I joined the gym at the beginning of February. It was one of those New Year bargains, a half-price month and I'd had pain in my knee, the dodgy one, all winter.
The GP asked if I belonged to a gym to build up the muscles in my thigh. So I was all set, and then the virus. It landed in Brighton with a superspreader who'd been jetting around the world. For a short while, the city was the epicentre, with its small cluster of cases and health centres closing.
I heard about people who knew people who were shut up for 14 days and other than that it was impossible to find much out. So much happens in a month.
I went to the gym for about two weeks and then cancelled the membership. I enjoyed some of the classes but not the sweatiness of the place and young men hogging machines, checking their phones while they took a break. I didn't enjoy seeing myself in the mirror, the spreading waist and grey topped head. My hair's gone Einstein.
So I cancelled the membership and limped a lot with the knee. It's been cold and wet, difficult on the allotment to do much and the knee's stopped me walking as I used to. As for the pandemic, I'm unprepared, having done absolutely no stockpiling. I have a packet of paracetemol and one pack of loo rolls. We don't have a big store cupboard of food, although the freezer could do with running down before the summer.
But it feels as if virus days are turning into the life that semi-retirement should be, slower and ambling, with the pressure to do anything off - except plant seeds, check mum has what she needs and do a bit of cooking.
I've begun a trial of CPD oil for the knee and I'm continuing with a short story about a conference I went to once. The bathroom ceiling needs cleaning and painting. I have mending to do and there's always the sock drawer to be severe with.
Posted by Jackie Wills at 6:45 am No comments: