The workshop handbook for writers 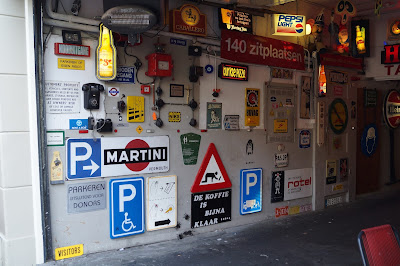 It covers some of the busiest years of my working life, when I had school age children, when I was the main earner. It covers some major poetry residencies in the Surrey Hills, with Unilever and with Fabrica Gallery in Brighton.

Credit to Giya Makondo Wills for some of the photos I've included, to Arc Publications and Ben Styles in particular for persuading me to publish it as a book and not a giveaway PDF!

Expeditions and other colonial habits 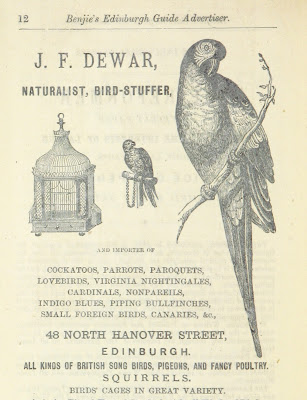 One of my neighbours asked me the other day to design an invitation to a magical mystery tour for her husband's 50th birthday. She wanted a picnic basket, some sandwiches and a flask.
I found line drawings of a man in a panama hat, an advert for ginger ale, an old fashioned picnic basket and a walker wandering into woods, plus a quote from Albert Einstein celebrating mystery. She also wanted me to write a letter for her to an estate agent that had been too over-enthusiastic in trying to get her to switch sole agency.
I remember the old men in Thohoyandou, Venda, with their typewriters outside stalls in the sprawling market where we bought mopani worms and dried ants. Along from the typewriters were the women with treadle sewing machines.
I wondered if I could put a typewriter outside my house - I've been keeping an eye out for one that works, regretting giving mine away, one after another.
And everything is sparking memories at the moment - perhaps it's anxiety, prospect of a stark autumn and winter without one of the jobs I thought I'd have.
So yesterday was a mixed day. We sat in my neighbour's garden going over the letter and fine-tuning it, then I came back home to take up the accounts again - I'm ahead this year because I have to send in a paper form. I found the image that could advertise my services as a letter writer. And then I found some old adverts and this is where the stuffed birds come in - reminding me of the days of poetry and wine in Ptuj, Slovenia two years ago - Versoteque - a festival that must be one of the best in Europe for its friendliness (on a par with King's Lynn).
It was there I spent time with Astrid Alben, a fine poet, and where I was taken for a local more than once, which made me wonder again about my unknown grandmother, whose features I've inherited.
Browsing bookshops in Ljubliana, I found a report on a colonial expedition to Mexico which lists every bird the expeditionaries killed to stuff and lay in trays in European museums. Billions are not even on show.
There are many horrors in the world at the moment and a bird's death is probably not rated high, but I've always felt a connection between industrial scale killing of animals and decline in empathy.
Which brings me back to the other day on the allotment, sitting under the plum tree (its sparse harvest eaten by squirrels this year) with Rob and listening to a robin. Its song was different, sounded more complex, sounded like a bird neither of us had heard before.  I realised my pleasures have changed - I like sitting and listening, being on the allotment alone and not having to obey. I feel I should ask the birds' permission to enter the allotment early in the morning, when I choose to stay later in the evening. Those times feel like theirs.
There's a scene in a Jackie Chan film (I think it's Jackie Chan) in which a monk berates someone for killing a fly. It's not extreme, it's really not. When I worry I'm becoming sentimental, I remember this sensibility has been practised for centuries. It's just that in a life-time of work it gets pushed aside.