Are you happy with pessimism? 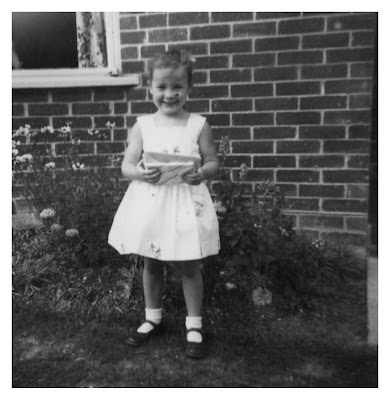 I have never known another way of being. Secondary school: too quick to react, over-emotional, opinionated. At Portsmouth Poly I stood up with my friend Beanie to propose a motion about sexual harassment as the rugby club shouted from the bar. On strike almost as soon as I was given my first job. And so it went on.

Trouble-maker, big mouth, stirrer, wrecker, the oldest of three, only girl and brought up Catholic. My soul was done for when I questioned the actual meaning of transubstantiation and turned to Camus.

It's a role I chose. I put myself forward for positions in the National Union of Journalists and loved the challenges. I was young, had energy and believed in unions. Later I encouraged my children to challenge wrong-thinking and wrong-doing.

Now a female, wrinkled poser of questions with a grey head, I google search complaining and find psychology advises me to avoid it and what's more, shy away from complainers too. Searching psychological tics is almost as dangerous as looking up the causes of physical symptoms but then I found Kathryn Norlock.

She's a philospher so thinking is her profession. When I read, on her website, "I am happy with pessimism" I cheered and the cat purred.  I reckon I'm right down the middle in the half full and half empty camp. It largely depends on the weather and my finances. But I'm drawn to Norlock for other reasons too. She's co-editor of the Feminist Philosophy Quarterly which features some fabulous essay titles and subjects, including power in care-giving (a question at the heart of discussions in the Eye Witness reading group I've been running).

About 'Can't Complain', Norlock writes, "quotidian, unconstructive complaining sometimes fulfills important social functions, including the amelioration of loneliness and affective solidarity, for the sake of others as well as oneself."

She describes it as mindful attention to shared suffering.  Norlock has also written about forgiveness, how women are expected to forgive more than men and I begin to find a context, a way of thinking I'd forgotten in the daily grind of dodging transits beached on pavements, HeartFM-filled shops and loud talking men on trains. It is to fly beyond the personal, beyond anecdote and turn to thought.
Posted by Jackie Wills at 12:36 pm No comments: