Making the most of sitting still and asking questions 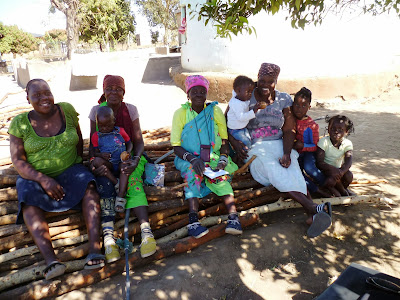 It was New Zealand poet Elizabeth Smither who introduced me to Jane Kenyon's poetry. Elizabeth spoke passionately about Kenyon at the King's Lynn Poetry Festival a few years ago. So I found a Collected Poems (Graywolf Press, 2005) and last night, wrapped up in a duvet on the sofa, I was flicking through it again. What struck me was Kenyon's simplicity, her ability to make a poem when many others might have been left with an anecdote. 'The Sick Wife' and other last poems are clean as linen and as pleasurable to read as getting into a freshly made bed.
Flu has reminded me of the altered states I have neglected in the panic of trying to find work during these last few months. The habit of constant movement, of generating things to do. Why? Why worry so much?
The evidence from the world of fuller employment than mine doesn't show work off to its best. Layers of people saw Asda's tasteless halloween costumes and no-one put their jobs on the line to challenge a boss. Then there's phone hacking and daily ethical dilemmas in hundreds of thousands of jobs that crop up and are quashed.
Fear of losing a job, fear of being the person who makes a fuss, fear of challenge and what challenge means, fear of being unpopular, of being out of step with the rest, of being branded 'aggy', 'arsey', 'a pain'…without the habit of trade unions, without the habit of asking questions, fear spreads like a cold from a sneeze.
And as the questions drop away, the power of bosses consolidates, rises, opportunities for abuse multiply.
I was looking at a beautiful photo from my last trip to South Africa of a group of women sitting on a pile of logs - in the middle, in the pink headscarf is one of Risenga's grandmothers. To her right is a daughter and grand-daughter, to her left another grand-daughter together with several great grand-children. These women live in Nwamatatane, a village in Limpopo that's been stripped of trees. It's hot and dusty. When we arrived in the village they were sitting on the logs chatting. When we left they were doing the same. These are hard-working women who do everything necessary to stay alive and keep large families alive, but they still have time to sit and chat. I was impressed. 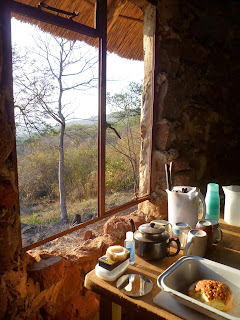 When I was in Mashau, people regularly made the trek up the hill to sit and chat - little boys, young men, local women. I was frustrated sometimes when it meant the number I was feeding went up. But when I could give into it, there was pleasure in working to exist: cooking, fetching wood and water, washing clothes. It was exhausting, I don't elevate it and I came back questioning art. But it reminded me of the balance that has changed in my 58 years in the world: once, in my life, there was a time I needed less and I thought more. I had more time to sit and daydream, read, listen to music, watch films, walk. That was a time when questions were celebrated, welcomed, when a question was not a challenge but an opportunity, when a question was not answered with a finger pointing at a notice asserting the right to work without threat.
In the fug of flu's daydreaming I have made the difficult journey back to idleness, however imperfectly, and as I recover my energy, I will be looking ahead to adding another manifesto to the cannon of doing nothing and asking more questions.
Posted by Jackie Wills at 9:53 AM